There weren’t too many surprises during Tuesday night’s Democratic primary when the subject of immigration came to the forefront. The differences among the five candidates were outlined, including a somewhat surprising admission by Sen. Bernie Sanders that he voted against an immigration reform bill in 2007. For the most part, however, these differences are merely idiosyncrasies. Indeed, the microscopic variances  might help explain why the issue of immigration wasn’t raised until nearly an hour into the debate. More important for the future of policymaking, however, is the gulf that separates the pervasive ideology of Democratic candidates from those on the right.

Governor Martin O’Malley suggested that the entire way in which we approach immigration policy in the United States needs an injection of respect and compassion. Specifically on Tuesday, he noted that while he supports President Obama when it comes to DACA and DAPA, he would be interested in pushing the reforms further. 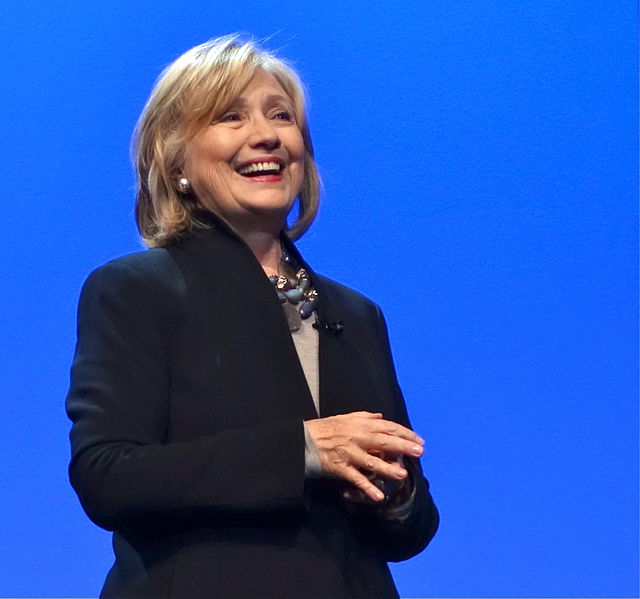 Former Secretary of State Hillary Clinton offered some more policy-substantive opinions on the topic. Clinton gave a nod to the California extension of health care to the undocumented, saying, “I want to open up the opportunity for immigrants to be able to buy into the exchanges under the Affordable Care Act.”

The two previous GOP debates have given viewers a high standard for what qualifies as a scandalous policy position on immigration, but the closest the Democrats had to controversy was when Bernie Sanders admitted to opposing George W. Bush’s immigration reform bill of 2007. Such news was a surprise only because of the famed progressivism of the Senator. CNN’s Juan Carlos Lopez went so far as to compare Sanders’s then-opposition to leaving Latino voters at the altar. Sanders’s explained his vote of opposition: “I voted against that piece of legislation because it had guest-worker provisions in it which the Southern Poverty Law Center talked about being semi-slavery. Guest workers are coming in, they’re working under terrible conditions, but if they stand up for their rights, they’re thrown out of the country,” he said. 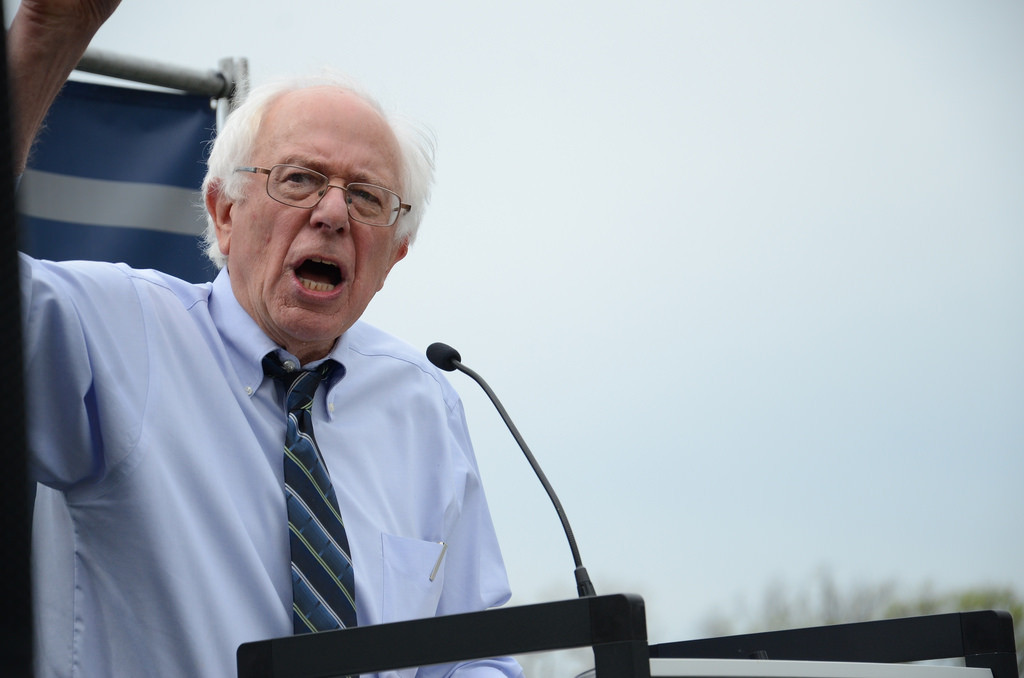 O’Malley hit the nail on the head as far as what matters when it comes to the future of immigration policy in the United States. The differing opinions of the Democratic candidates do count, and deserve discourse. However, the stark difference in tone and the levels of respect the candidates possessed for immigrants as a whole, versus the way immigrants have been villainized  thus far by the majority of the Republican candidates, is the true difference in the ongoing political discussion on immigration reform.

O’Malley believes DACA should have gone further, and that DAPA should have expanded deferral eligibilities; Clinton spoke of expanding healthcare to immigrants and their children, and Bernie Sanders criticized guestworker programs because of the potential for worker exploitation. The differences on the stage were substantive suggestions on what works, what doesn’t, and what could, but everyone’s input was just separate sections of the same cloth, woven with compassion and an interest in championing human respect and dignity.

There was no talk on Tuesday of how many Border Patrol agents should be deployed to the border or whether or not it should be electrified. There was no abusive rhetoric about mass deportations, Mexicans being rapists or murderers, or any advocacy of policy that tears apart hard-working families. The most distinguishing characteristic about the conversation on immigration on Tuesday, as brief as it was, was a general agreement among all candidates that immigrants ought to have a chance to tap into American opportunity, and that the management of this ought to be conducted with compassion and respect.

Pregúntale a Maris: Beneficios del Seguro de Desempleo Durante el Covid-19
1 May 2020
No Comments
Kerry v. Din and the Lost Meaning of Immigration
26 Jun 2015
Elections and Immigration: What the Candidates Think
4 May 2015