Elections and Immigration: What the Candidates Think

It seems that with every presidential election, the campaigns start earlier and earlier. As such, election coverage in the media starts earlier. Candidates of both parties know this, and time their candidacy announcements when they know they’ll get the greatest exposure. On the right, Ted Cruz, Rand Paul and Marco Rubio have each declared their intention to run for the Republican nomination. What’s good for the voters here is the greater opportunity to examine candidates’ positions, assess their personalities and make intelligent choices. And for 2016, immigration is shaping up to be a major issue.

It’s no secret that the GOP, especially of late, has displayed open animus toward even the idea of immigration reform, at least when it includes relief measures such as a pathway to citizenship and deferred action. This includes the GOP candidate field, many of whom advocate for a more militarized, restrictive form of immigration reform. 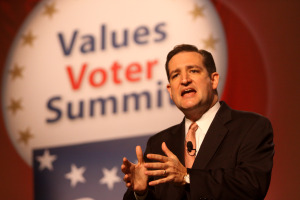 Ted Cruz — Despite being foreign born himself, Cruz opposes the path to citizenship laid out in the DREAM Act. He supports constructing a fortified wall on the Mexican border to thwart illegal border crossings, and believes there should be more freedom on the part of law enforcement to question people on their immigration status. Predictably, he firmly opposes President Obama’s recent executive actions on immigration. 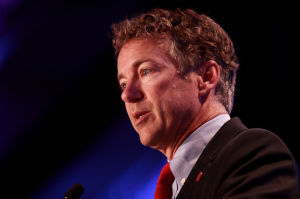 Rand Paul — Recently Paul was quoted in Bloomberg as saying, “I am in favor of doing immigration reform, but it should be done in the proper fashion.” Translated: this means he is opposed to any of the actions proposed by President Obama. Though he seems willing to consider legislation addressing the issue, he’s been inconsistent in his statements regarding immigration. He’s come out against the DREAM Act as a form of amnesty, but he supported bipartisan immigration reform in 2013. He’s been quoted saying it’s a mistake to criticize the use of two languages, but has also said he supports making English the official language of the United States. 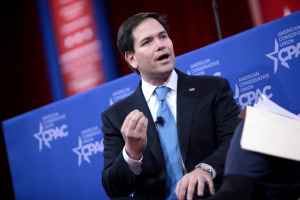 Marco Rubio — Explaining his attempt at moderation, Politico states that Rubio said he’d endorse a system in which those undocumented residents here for more than a decade without criminal records would be able to apply for work permits and then, eventually, legal residency. In his attempts to court the Right, however, he stated in a New York Times interview that such a pathway would only happen after increasing security forces on the border. 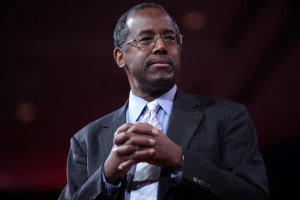 Ben Carson – The retired neurosurgeon and outspoken conservative speaker declared his candidacy formally today. In his own words in a National Review Op-Ed, Carson expressed his concern that “illegals are gaming the system” as a result of the passage of the DREAM Act in 2012. He considers the passage of the DREAM Act and the extension of relief to minors brought to the United States illegally a political ploy, and considers the rush of unaccompanied minors from Central America in 2014 a “a humanitarian crisis that appears to have been manufactured for political reasons.” 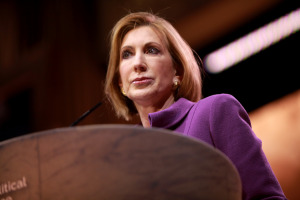 Carly Fiorina – The former chief executive of Hewlett-Packward announced her candidacy today has well. Her stance on immigration is moderate compared to her competitors, as she’s expressed support for a path to citizenship for children of undocumented immigrants if they are college bound or join the military. Like Rubio, she’s recently expressed support for the increase in security at the Mexican border before larger-scale immigration reform should take place. 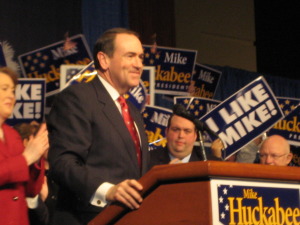 Mike Huckabee—Says undocumented immigrants are welcome to stay only if they proclaim their “love for America” and promise not to be a burden on taxpayers. Otherwise, “I think we meet them at the door and say it may not be a good fit,” Huckabee recently said at the Iowa Agricultural Summit.

As various political issues go, immigration is sometimes viewed as a “social issue”—along with abortion, gay rights, religious freedom, etc. For this reason, many GOP presidential aspirants view their stance on immigration as a sort of litmus test to gain the blessing of the party’s conservative base.

Happy Constitution and Citizenship Day – My 50th Year as a U.S. Citizen
17 Sep 2020
No Comments
Update: You May Now Qualify for the Provisional I-601A Waiver
21 Aug 2015
Pregúntale a Maris: Beneficios del Seguro de Desempleo Durante el Covid-19
1 May 2020
No Comments