This has not been a good week for supporters of immigration reform.  On Tuesday, May 26, a three-judge panel of the 5th Circuit Court of Appeals declined to stay an earlier injunction from U.S. District Judge Andrew S. Hanen.  Hanen’s ruling last February stated that Texas and 25 other states have the right to sue the Obama administration over the constitutionality of the Deferred Action for Parents of Americans and Lawful Permanent Residents (DAPA) program and the expansion of the 2012 Deferred Action for Childhood Arrivals (DACA) initiative.  The DACA program is especially helpful to younger arrivals, since it provides protection from deportation to teenagers and young adults who were born abroad but reared in the U.S. 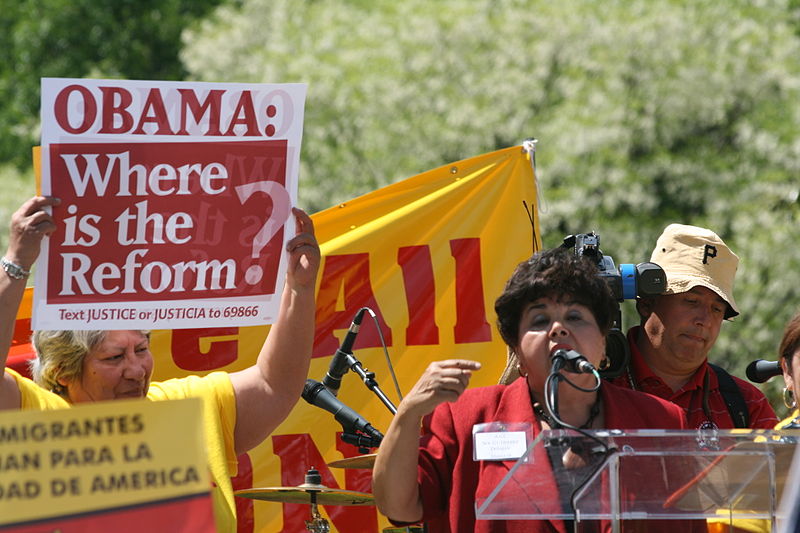 Although the move is rightly interpreted as a heartbreaking delay for undocumented immigrants and their families, Stephen Yale-Loehr, professor at Cornell University Law School stresses the importance of keeping the development in perspective. “The Court of Appeals merely held that the District Court did not err when it held that Texas had standing to sue,” he said. “The true test will be on the merits of the case. That could be a few years down the road, after a trial.”

This process, however, adds yet another of what has proven to be multiple layers of delay.  The time required simply to process the backlog of cases under both programs will alone consume months for most applicants.  But this clock can’t begin ticking until the legal questions are adjudicated. Due to Tuesday’s ruling, the matter will be remanded to the district court for a likely trial.  The losing party will likely appeal the matter back to the 5th Circuit, incurring still more delay.  A subsequent appeal by certiorari to U.S. Supreme Court is not impossible.

It would be remiss not to consider the political calculus of the situation.  A recent article in The Washington Post  points out that immigration joins other issues including same sex marriage, health care reform and climate change in the category of the Obama administration’s accomplishments at risk of being overturned by the federal courts.  Astute political observers will note that many of these suits are initiated by groups representing the far right and are being encouraged by the GOP.  Is this a productive means of political discourse?