Backlogs & Bureaucracy Are No Excuse for the U.S. to Fail Asylum-Seekers

Read out latest analysis on America’s broken immigration system and its failure to help forcibly displaced people worldwide, especially Syrian refugees up on The Guardian. 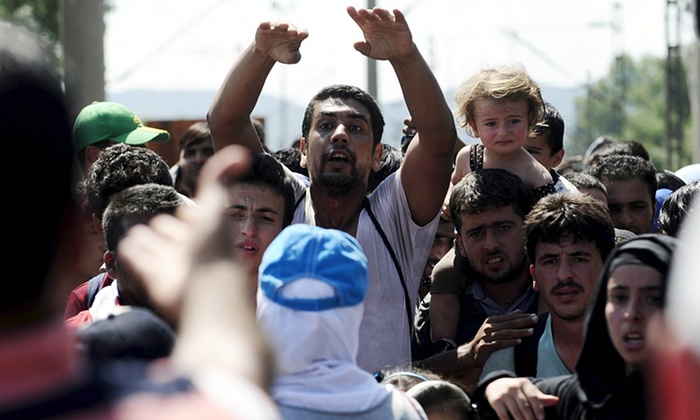 A miles-long waiting list continues to plague immigration judges and keeps people who are fleeing war zones in limbo.

The current migration crisis is the worst global refugee emergency since the second world war, according to the United Nations. Four million displaced Syrians are concentrated in Turkey, Jordan, Lebanon and, more recently, are trickling into Europe. The US is shielded from the humanitarian dilemma by a stroke of geographic luck, but the country could do more to assist refugees – if it had the political will to fix its broken domestic asylum system.

Read the entire piece at The Guardian here.

USCIS Filing Fee Increases
December 16, 2016
Immigration Reform in Detroit & Our Clients
September 16, 2015
Elections and Immigration: What the Candidates Think
May 4, 2015