The Prince and the Pauper: Migration’s Unequal Footing 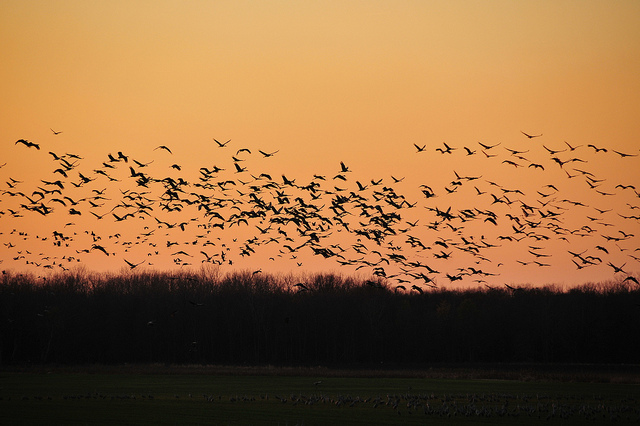 These days, media reports cover a gamut of issues related to inequality in the U.S. This includes America’s growing disparities in income, wages, wealth, and opportunity. The expanding gap between the one percenters and the rest of us is bad for our society, our economy, and our morality, but these negative impacts have parallels in other realms — in particular, the effects and societal perceptions of global migration.

Freedom of movement is a basic human right with a vast history on a planetary scale. It derives from the natural inclination to migrate evident among diverse species long before people considered its implications. But global migration, in all its various forms, is quickly becoming a massive inequality concern with an enormous impact, yet it goes unnoticed in the discussion on societal ills.

In the news, we are exposed to images of refugees holding terrified children in their arms and boarding rickety boats headed into the Bay of Bengal or the Mediterranean Sea, in order to reach the more prosperous lands of Europe, Thailand, Malaysia, etc. As horrific as these images are – and the news of the conditions which these people are escaping from, only to be met with unopened arms on the other side –  people fleeing strife are not the only ones who migrate. Millions of citizens from developed countries do it too, for a variety of reasons. They may not be escaping poverty or war, but they relocate for retirement purposes, career opportunities, or even a better climate. The term “expatriate” is used to describe this group, since in this context, “migrants” would be viewed by most as offensive, denigrating, and maybe even insulting. To make matters even more complicated, there is a legal and social difference between the terms refugees and migrants. But in essence, these movers (and shakers) all share at least one thing in common – the quest for something better, and a common interest in moving freely.

People from developed countries are migrating in the millions like their refugee counterparts from countries that are characterized by war, corruption, and dysfunctional governance – both groups are attempting to find new homes. The main difference is that unlike refugees or “migrants,” the “expatriates” have few impediments in moving around the globe; obtaining visas is a cinch if you have the means, and modes of available transportation are plentiful. Instead of hazardous boats, they use commercial airlines, unlike the proverbial huddled masses seeking to penetrate enforced borders, lacking the benefits of visas that are all but unattainable to them. 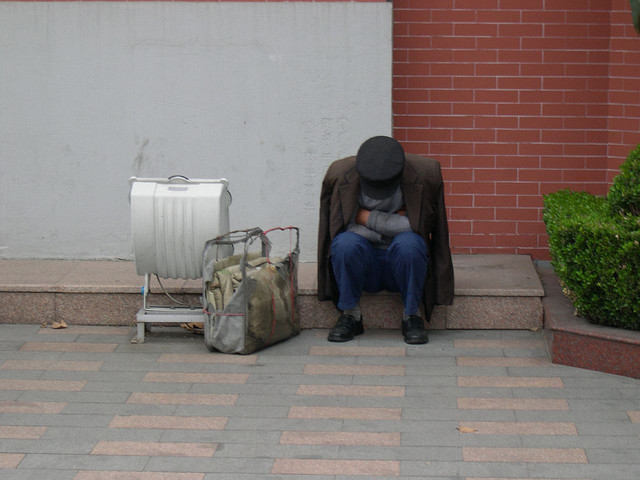 The inclination to move, and a primary reason why it ought to be considered a civil right, is deeply ingrained. Migrants, refugees, and expatriates do it but they are not the only ones that relocate; push-pull factors exist for migratory animal species, and always will. The difference is that in the natural world, there are no social classifications or imbalances between species that migrate for a better climate, or ones that relocate for survival. In the ecological realm, the right to movement surpasses time and scale, equality and justice.

Nature operates optimally when there is a balance among the interactions of a myriad species of flora and fauna across the planet. Ideal conditions are maintained when there is no interference by a disruptive non-natural agent or predator. Over the eons, prior to the appearance of mankind, the disruptions caused by catastrophic events such as the crash of very large meteors, or the eruption of super volcanoes, were in time overcome. Life continued to flourish to the present day.

While nature is able to adapt to new circumstances that arise from dislocations caused by migrations, the impact of the contemporary state of inequality between the have and have-nots on migration is growing by the day. Current social and governmental structures are not capable of dealing with this exponential growth of refugees and migrants on our doorsteps. Regulatory systems, which manage the flow of people, must take note and mirror nature’s harmonizing ways, as destructive as it may initially seem.