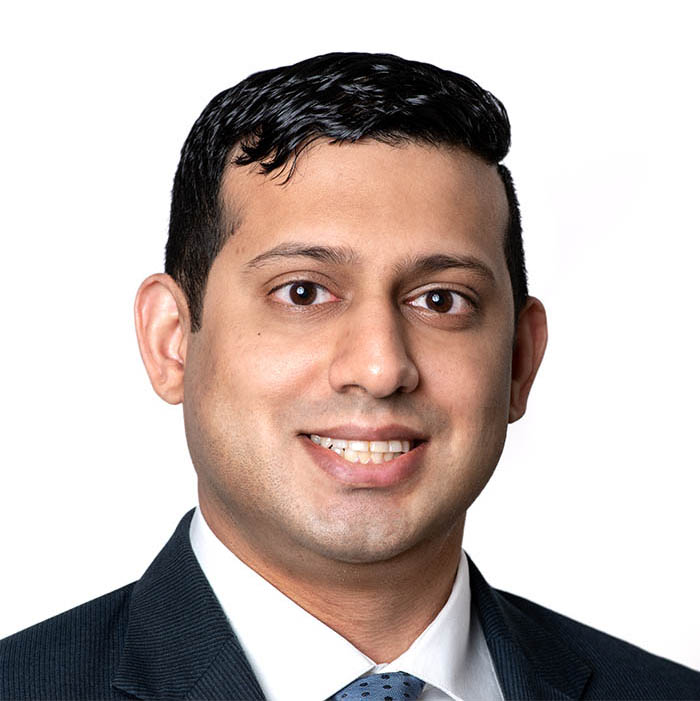 Varun began his career in the government, first working at the Livingston County Prosecutor’s Office and then at the Wayne County Prosecutor’s Office. He steadily rose from prosecuting low-level traffic offenses to conducting felony jury trials. Varun was introduced to immigration law when he joined a multinational IT Consulting Company as their sole in-house counsel, handling all their business immigration matters. Later, he joined a larger immigration law firm where he worked in other areas of immigration law, including family-based petitions, waivers, and deportation defense.

Just prior to joining George Mann and Associates, Varun worked at a civil litigation firm where he handled divorces and other family law matters. His experience puts him in a unique position to help immigrants who are accused of crimes or who risk losing their lawful status due to divorce. Varun is a member of the Michigan State Bar and can represent clients at USCIS and Immigration Court hearings nationwide.