Reversal of Immigration Judge Decision That Client was an Aggravated Felon

Client had convictions for two 30-day misdemeanors of possessing very tiny amounts of marijuana for personal use, not for sale. 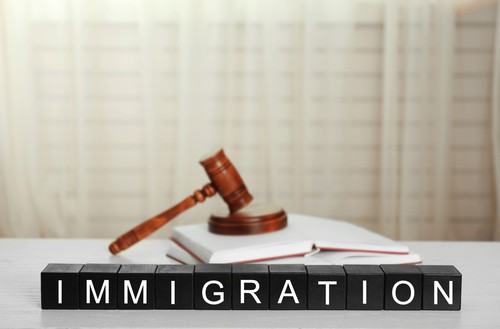 The Law offices of George P. Mann & Associates took this novel issue to the Sixth Circuit Court of Appeals, convinced that it is absurd for two very minor infractions to result in the ultimate immigration penalty and a finding that an alien is an aggravated felon.  How can it be fair for the legal system to treat someone with two relatively minor infractions the same as our society’s worst criminals?

The Sixth Circuit Court of Appeals sided with our client, reversing the Immigration Judge and the Board of Immigration Appeals and finding that the client was not an aggravated felon.  In doing so, the Court noted that, “[t]he case presents an important issue at the intersection of immigration law and criminal law.”