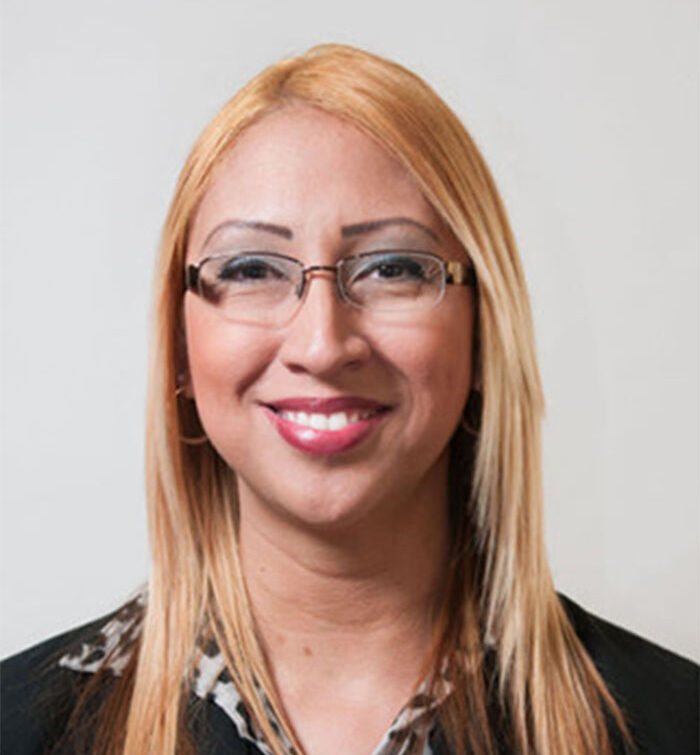 In 2010 she worked as a supervisor for the Census operation in the East Area of the Island. Her more than ten years of experience in customer relations as well as her work in seven different disasters for the Federal Emergency Management Agency in disaster assistance, has allowed Irany to interact and help people in need from many different backgrounds from which she derives much personal satisfaction.

Irany moved to the US in 2013 and one year later, started working as a Paralegal in the Immigration field. Today Irany handles a variety of administrative and legal tasks.