Hiding along the Horn of Africa is a miniscule country of approximately 9,000 square miles, not known by many Westerners, known as Djibouti.  With a population of approximately 969,693, Djibouti has seen a surge of population growth in the last couple of years (1).  This is not due to a sudden explosive birth rate but a large scale migration of refugees from war-stricken Yemen. These refugees, now make up nearly 4% of the population. For comparison, if refugees made up 4% of the United States’ population, their numbers would total over 13,000,000 which happens to the be the approximate number of undocumented immigrants living here. 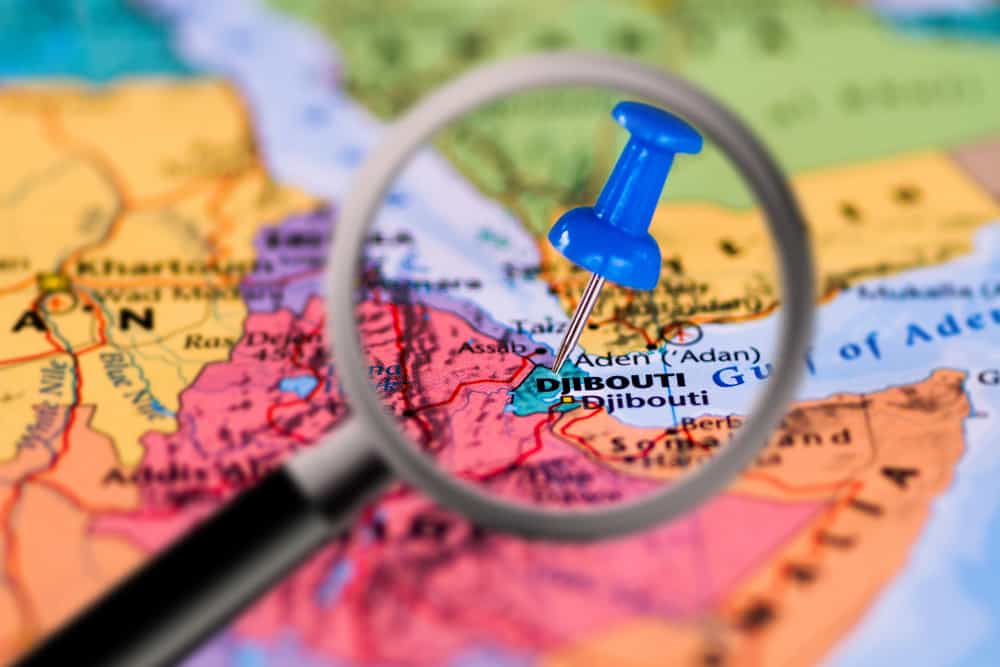 About 15 miles away across the Bab-el-Mandeb strait lies Yemen bordered by Saudi Arabia to the north and Oman to the East (2).  For the last three years the country has been experiencing one of the worst humanitarian tragedies in the world.  Thousands of Yemeni civilians have been suffering from disease, starvation, and death caused by the two factions, contending over control of the government.  According to the UN, as of December 2017 approximately 5,200 civilians have been killed (3) a number that is certain to increase.

The various participants in this war include the Houthi rebel force pitting against the Hadi-led Yemeni government.  Both factions are backed by the feuding Middle Eastern regional powers Iran and Saudi Arabia, using ethnic and religious sectarian conflicts to fight a proxy war.  Throughout this conflict there have been many bombings and missile attacks, destroying the infrastructure of the country and depriving civilians of necessities like electricity, clean water and access to roads.  Furthermore, one of the biggest outbreaks of cholera has emerged in the last few of years in direct connection to the lack of access to clean water.  Lastly, various blockades from the Saudi Arabian government have halted all imports of food and other resources, causing starvation and supply shortages.

Given such horrific conditions, thousands of Yemeni civilians seek to escape the place they once called home in order to find safety.  They desire to live their lives without the fear of not being able to access food and water for their families, and of dying from violence or disease.  For better or for worse, this opportunity is across the Strait of Bab-el-Mandeb to the small country of Djibouti.

Since 2016, the United Nations has estimated approximately 38,000 Yemeni migrants that have made the journey across the strait to Djibouti, with about 20 people arriving each day (4).  Many of these newly arrived migrants will go to the small port town of Obock, which hosts the Merkaszi refugee camp made up of thousands of ever-growing rows of tents.  Djibouti, known for its dry, hot weather and sand-ridden landscape serves as a difficult area to start anew. In addition, Djibouti has important differences culturally, demographically and generally with the Yemenis.

However, there is opportunity for Djiboutians to take in, accept Yemeni refugees, and allow them to involve themselves in the improvement of their conditions.  In addition, with fellow Djiboutian civilians and Ethiopian migrants inhabiting the country, through a united front, the groups can reshape the culture and diversify their economy. All this is made easier by the fact that the vast majority of Yemenis and Djiboutians share the same religion, Islam, unlike in Europe where most migrants from Africa are Muslim and most Europeans are Christian. This could potentially make integration of Yemenis in Djibouti an easier task. Behind all the horror of this crisis, there is the powerful effect that mass migration into another country or region can potentially hold if Djibouti’s government and its citizens are willing to accept the responsibility of welcoming and caring for these refugees in the short term in exchange for the long term payoff.

A promising framework of the potential of such effects is Germany.  Under the leadership of Chancellor Angela Merkel, Germany has taken more than 476,000 asylum seekers from the Syrian refugee crisis, which continues to unfold (5).  Germany, Europe’s strongest and largest economy, looks to maintain its standing in Europe by integrating more people into their workforce.  Recognizing that the German population is getting too old to sustain their future economy, Merkel has looked to refugees as a long term solution to replenish the aging labor market. The estimation of newcomers arriving to Germany is projected to get close to a million.

Though Djibouti does not have the economy nor the resources that Germany has, it should not discourage Djibouti’s leadership from taking advantage of this unique challenge with the possibility that Yemeni immigrants (along with immigrants in general) have the ability to build and refine a country, even from the bottom.  After all, what is the United States, if not a land of immigrants who came here with nothing and turned their newfound country into the greatest the world has seen.

Afra is a contributing summer intern at George P. Mann & Associates and current student at Michigan State University where he studies Political Science.