The backlash against so-called “sanctuary cities” will likely affect local crime enforcement for more than 200 cities nationwide, including Detroit and Ann Arbor here in Michigan. These are the very same cities that tend to attract immigrants, but sanctuary city policies do not provide blanket protection for immigrants accused of crimes despite the political and media rhetoric.

Proposed legislation inaccurately relies on the term “sanctuary city” as a literal catch-all. In fact, the term is a misnomer, as there is no such thing as a “law-free zone” for immigrants.

Lost in the discussion on the topic is the fact that immigration law is federal law and valid throughout the U.S., including “sanctuary” jurisdictions. 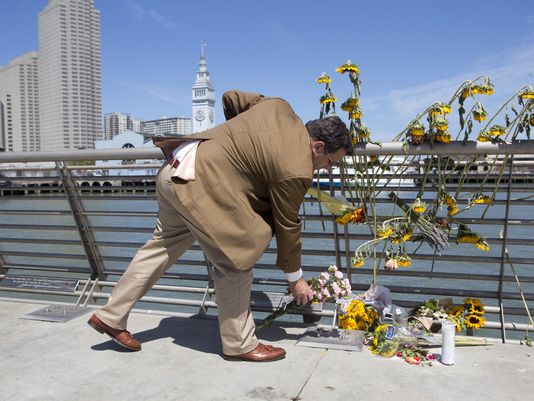