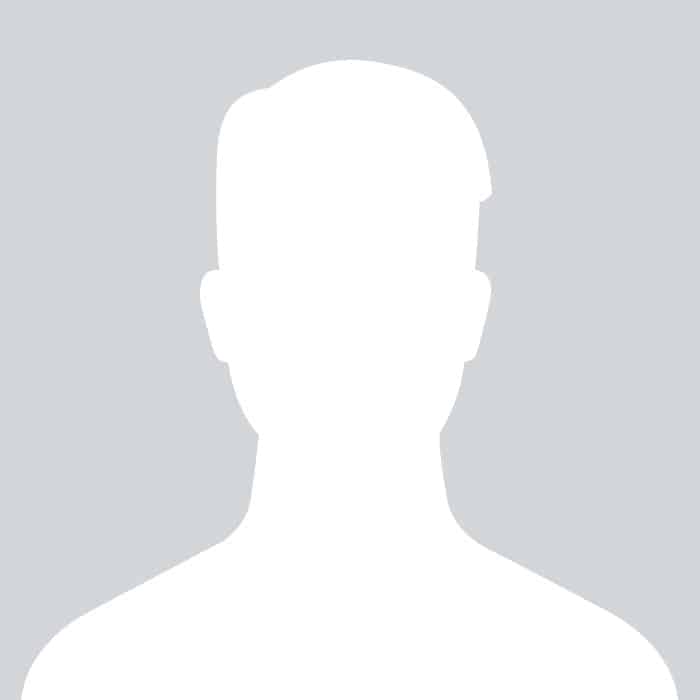 Evan is an Iraqi Chaldean native who immigrated to the US with his parents in 1981 as a result of the Iran-Iraq War. His own immigrant experience has guided and motivated him through his decade-plus practicing immigration law since graduating from Wayne State University Law School in 2006.