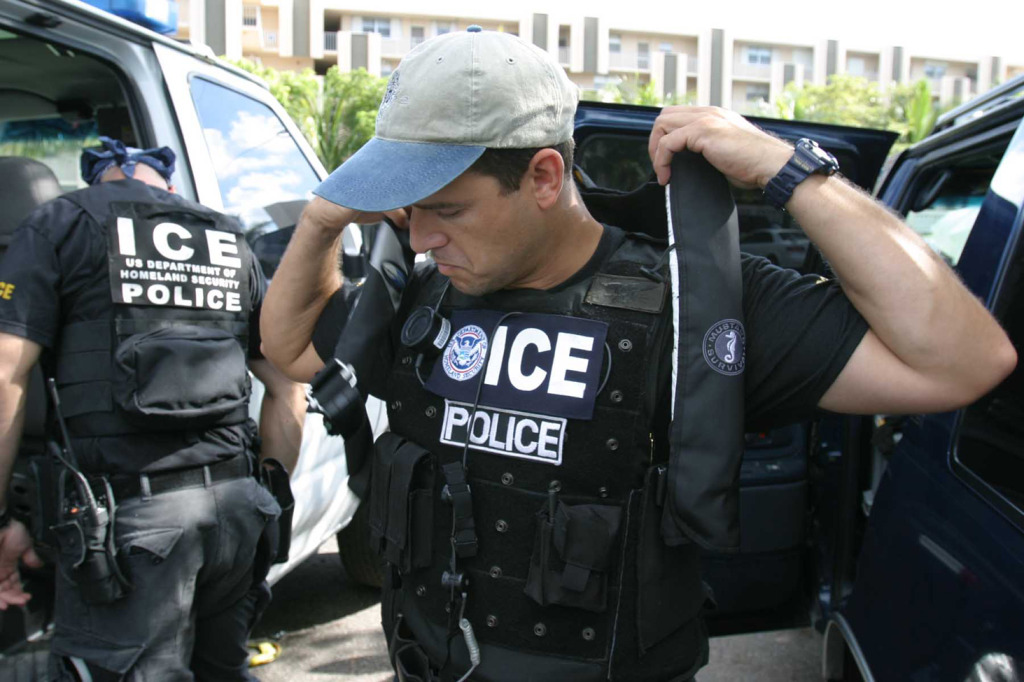 Immigration and Customs Enforcement (ICE) agents. Many employees and agents with ICE, a DHS subsidiary, would have experienced long-term furlough had DHS funding not been approved.

Throughout the past week, a rather unfortunate saga had played out in Washington regarding funding for the Department of Homeland Security. The battle centered on the House of Representatives, where House Speaker John Boehner felt caught between a rock and a hard place. Bowing to GOP anger over President Barack Obama’s executive actions addressing enforcement of immigration laws, Boehner pursued a bill which would fund DHS for just three weeks, holding a full funding bill hostage to drawn out negotiations with the White House. But a core of rock hard conservatives in the House would not accept even this modest compromise and refused to support the bill, leaving Boehner with too few votes.

This placed Boehner in the awkward position of appealing to Democrats for support, which they were loath to provide. In addition, a sufficiently large Democratic minority in the Senate would most likely stage a filibuster. They would accept only a “clean” funding bill—stripped of the language inserted by the GOP. The dynamics ultimately played out against Boehner (and the entire GOP), and the Democrats’ bill prevailed. Fortunately, the DHS at no point ran out of money.

So for the foreseeable future the DHS is financially secure.

But should our nation’s domestic security have been used as a political football? Are some functions of our government so essential that they should be immune from the usual political horse trading that is de rigueur on Capitol Hill? Perhaps more enlightened forces can dominate this discussion in the next budget cycle and realize this.

And what if events had played out differently? If the DHS funding had expired and terrorists, sensing an opportunity, decided to strike—who would accept responsibility for the resulting tragedy? Politicians need to realize that their actions have consequences, and that when Congress creates an agency, it has the sacred obligation to fund it.