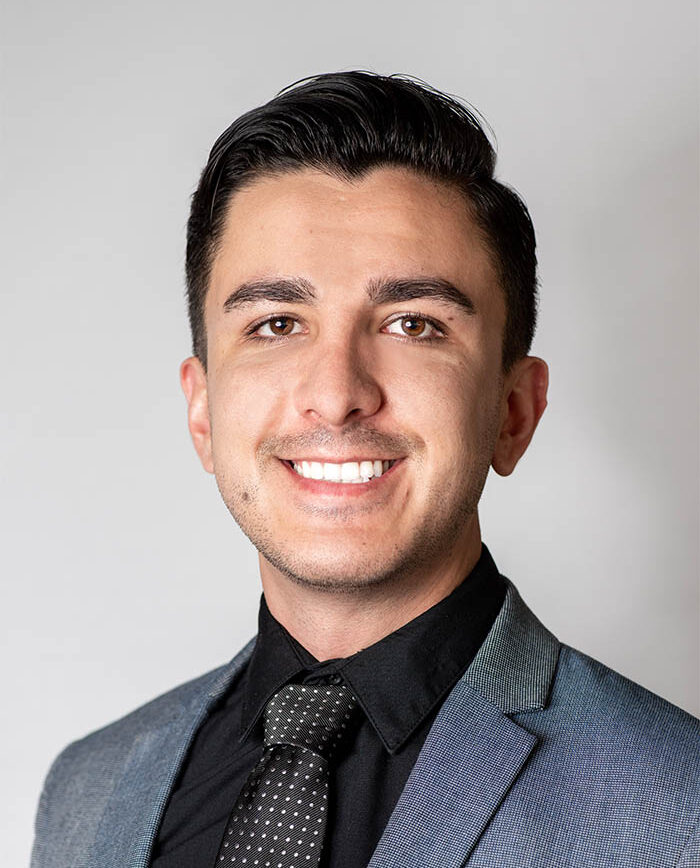 Carlos Velazquez was born in Arandas, Jalisco, Mexico, and is a first-generation immigrant to the United States. He attended the University of Science and Arts of Potosi and University Latin America in Guadalajara, Jalisco. Carlos later came to the U.S. to study English as a second language at Oakland Community College in Royal Oak. Since he was a child, he became increasingly convinced that his destiny was in the United States. Carlos is currently a Lawful Permanent Resident of the United States and is working towards citizenship. Inspired by his own immigration experience, he became interested in the immigration services to support his community and help families stay together. At our firm, Carlos works on different USCIS cases (Naturalization, Adjustment of Status, Employment Authorizations, and DACA).