On June 30, a class action lawsuit challenging the Department of Homeland Security (DHS) was filed by four asylum-seekers. The plaintiffs take issue with DHS’s failure to advise them of the one-year deadline for filing their asylum applications, and the failure on the part of both DHS’s and the immigration courts to adopt a system that ensures individuals the opportunity to timely file for asylum.

The plaintiffs believe that the asylum process in the United States is bureaucratic to the point of individual injury on the part of each of them. Indeed, the challenges are many, including a well-documented court backlog and jurisdictional disputes.

Under the Immigration and Nationality Act (INA) and Due Process Clause of the U.S. Constitution, the plaintiffs have an indisputable right to seek asylum. But, as the complaint states: “the plaintiffs’ ability to seek asylum has been thwarted by an unfair government process that conflicts with their opportunity to be heard.” 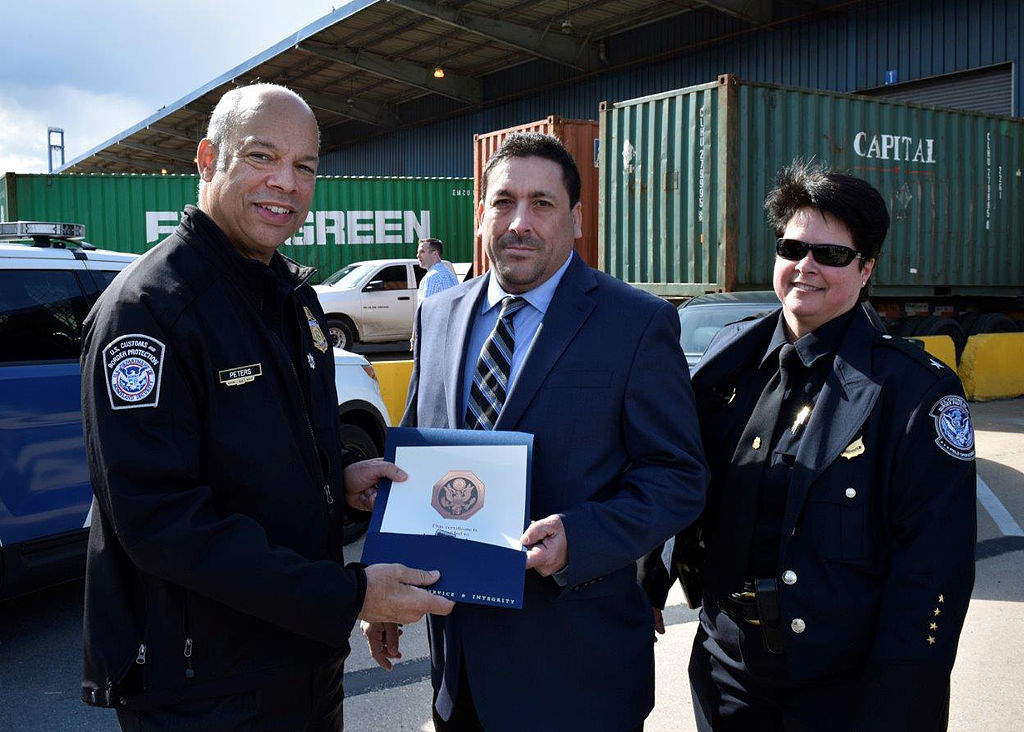 The immigration statute imposes a one-year deadline within which an asylum-seeker must file their application. Those who miss the deadline become ineligible, but DHS does not provide any type of notice to individuals, who by definition as asylum-seekers have expressed fears of returning back to their home countries.

When a person first arrives in the United States, the clock begins to run on filing an asylum application. If an applicant is not in removal proceedings, U.S. Citizenship and Immigration Services (USCIS) has jurisdiction over the asylum application, which is known as an “affirmative” filing.

For people who enter the United States and are apprehended near the border, but express fear of returning to their countries of origin, the DHS officer must either refer the individual to an asylum officer to conduct a credible fear interview, or issue a Notice to Appear (NTA) and release them from custody pending removal proceedings. If credible fear is granted, the applicant can then apply for asylum. If they do not pass, they are sent back.

DHS has an affirmative duty to provide appropriate application forms and information to asylum-seekers.

However, none of the documentation provided to applicants contains notice of the one-year deadline or instructions on how to file the application within one year. Many people erroneously believe that if they passed a credible fear interview, they have already applied for asylum and nothing more needs to be done.

“Defensive” asylum applications can also only be filed with the immigration court at a master hearing.

Meanwhile, the one-year deadline is still in effect and the clock is ticking. What can an asylum-seeker do besides wait, in limbo, while DHS delays and their hearing goes unscheduled?

Even when applicants are on notice, DHS and EOIR have failed to implement a system that ensures asylum-seekers a chance to comply with the deadline.

Even if DHS immediately sends the NTA to the immigration court, the court often delays docketing the asylum application because of its notorious backlog. Many cases don’t get scheduled for a master calendar hearing within the one-year deadline; consequently, an individual’s first opportunity to apply for asylum may take place only after the one-year deadline has passed. As a result, people become ineligible for asylum through no fault of their own.

Why should asylum-seekers be penalized because our immigration system is too overloaded to get to their cases in a timely manner?

“It is inexcusable that DHS and EOIR – fully aware that their own case backlogs and bureaucratic stumbling blocks prevent many asylum-seekers from filing one time – have not adopted national, uniform procedures to remedy the situation,” said Mary Kenney, Senior Attorney with the American Immigration Council.

How did we get to this point? The current backlog in the immigration court and asylum systems have long been a problem. According to a Human Rights First report, chronic underfunding, hiring and staffing challenges, expanded use of expedited removal, and reprioritization of asylum cases has all perpetuated the current bleak situation.

In the last five years, Congress had quadrupled funding for immigration enforcement while only increasing immigration court resources 74%. The problem is that since 2014, rising violence in Central America and a global refugee crisis brought an influx of asylum-seekers to the United States.

There is currently a hiring push for immigration judges, but this impact of this push is diminished as many judges are eligible for retirement in 2016.

The asylum system is in an even more dire situation. It receives no funding from Congress and depends solely on fees USCIS collects from applicants. Hiring and staffing challenges are a major concern, even more so since the Obama administration expanded use of expedited removal, which raises a number of due process concerns.

The Illegal Immigration Reform and Immigrant Responsibility Act (IIRIRA) of 1996 includes a provision allowing immigration officers, rather than judges, to order the deportation of certain individuals who are deemed inadmissible. When an individual, who has been subjected to expedited removal, indicates an intention to apply for asylum or a fear of persecution and/or torture, an immigration officer must refer that individual to a credible fear interview by an asylum officer.

With the 2014 increase of unaccompanied minors from Central America to the U.S., EOIR and the Asylum Division reshuffled their processes to focus on those cases – these “rocket dockets” pushed other asylum cases to the back of the line. The result is that asylum officers, who should be adjudicating asylum claims, are instead conducting credible fear interviews to get arriving asylum-seekers through the system as quickly as possible. This means longer wait times for all – more than 620,000 removal and asylum cases are currently pending, and many asylum-seekers are waiting three to six years for resolution of their claims.

To maintain the integrity of our immigration and asylum system, a yet unexplored option is to advance pressing humanitarian cases and family reunification. Short lists should be created in Asylum Offices nationwide and could be limited to people separated from their family members.

The class action lawsuit challenging DHS highlights the many imperfections of the asylum process in the United States, but it certainly does not encompass all its shortcomings. It is time for the court to weigh in and hopefully bring some relief to people, who fear persecution in their home country and whose lives have been put on hold in the U.S. But unfortunately until the need for a massive restructuring of the asylum system, not just the filing system, is recognized, the backlog and inconsistencies will continue to increase.