The U.S. has a new president. Immigrants, documented and undocumented, have been put on notice: during this administration the new policy is “America First.” An atmosphere of fear and uncertainty has descended on our immigrant communities. The new slogan carries an unsavory historical pedigree characterized by hostility and callousness toward those who seek safe harbor on our shores, and the liberty and opportunities it promises. During the Pre-Pearl Harbor days of the second world war, the bywords of the isolationists and nazi sympathizers in this country was, “America first.” those were the days when persecuted Jews and others seeking safety from the Nazi onslaught we 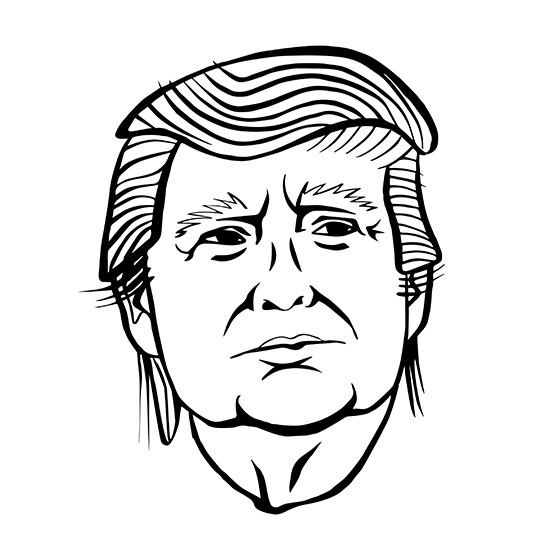 re turned away and left to their fate.

Today, our inexperienced new president, out of ignorance or haughtiness believes the solution to our problems is to carry out mass deportations of those who came here seeking opportunities to better their lives. These are people who were hired by employers, and were accepted as neighbors by our fellow citizens. The president talks a lot about crimes committed by immigrants. But the fact is, the crime rate is lower among immigrants (according to numerous studies) than among the native born U.S. Citizen population.

But the president’s plans will not pan out. This country has endured for almost two and a half centuries, and there have been 44 presidents before him. In four years, and even eight years, he will not be able to change the character of this country. After all, the U.S. is a country of immigrants, the greatest country the world has ever seen, precisely for that reason. This president’s ancestors were immigrants too, as were the ancestors of every one of our former presidents. From time to time in this country’s history, nativists who sought to stop or restrict immigration gained influence and the public’s ears. But soon enough they fell out of favor, and the country returned to its tradition of accepting immigrants, until it became the nation where all those who have big dreams, to make this world a better place, felt drawn. 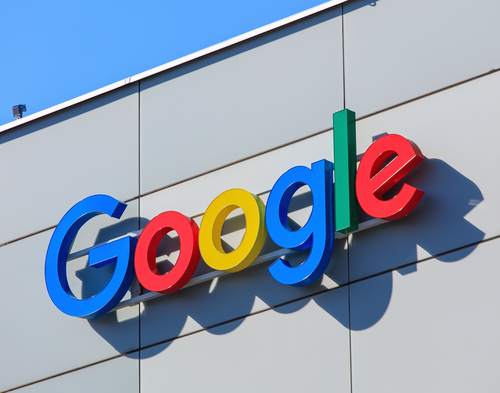 What we see today is like a passing cloud. This world needs, nay it demands, that there be an America. A country where an Elon Musk, an immigrant from South Africa, can dream of establishing a colony on mars and actually make it happen during our lifetime. Where Sergey Brin, who arrived here as a refugee from the former Soviet Union, can co-found a company named Google that pulls together all the knowledge of mankind, and makes it instantly available to anyone the world over. Where else on this planet would such dreamers and doers want to go?

This administration can do some damage with its so called “Populist” agenda, but before we know it, it will be gone, and America will continue to be that “Shining City on the Hill” young dreamers the world over look to for inspiration and fulfillment.

We, who are involved in the day to day effort to help immigrants, and would be immigrants, to obtain the right to live here among us, we must take the long view. We will persevere and we will continue the good fight regardless of what the current administration does. The magnificent legal edifice constructed by the founding fathers guaranteeing rights to due process, and protections from capricious and dictatorial governmental actions, will be our shield and sword. We have the tools to fight for our clients, and we pledge to do so to the utmost of our abilities.